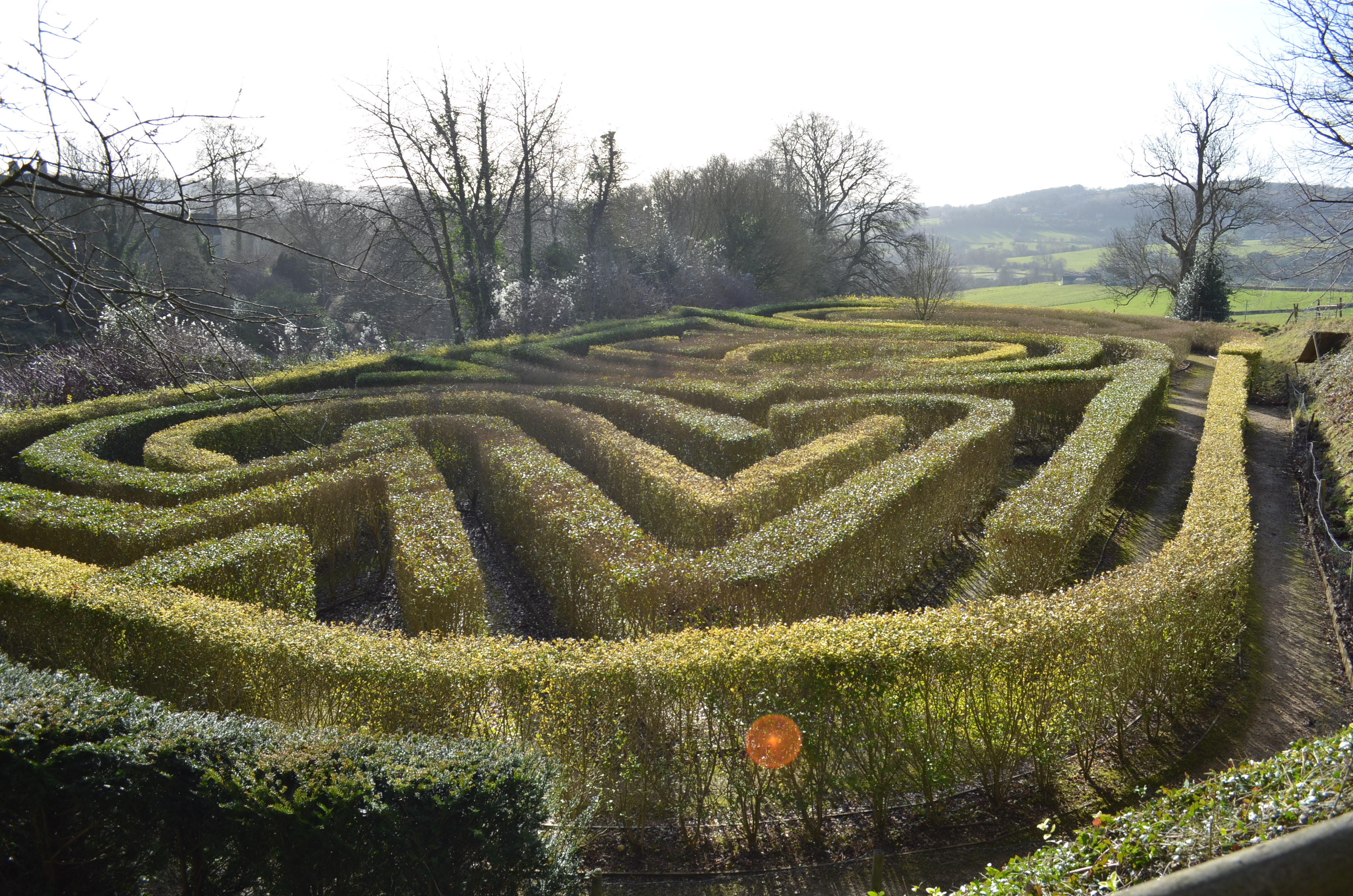 Painswick House was built in the mid 1730s. Its owner, the asthma suffering, Charles Hyett came to Painswick to escape the smog of Gloucester and named his new house ‘Buenos Ayres’. Sadly this move was not enough and he died soon after the House was completed. It was his son, Benjamin, who created the fanciful Garden in a hidden valley behind the House.

Fortunately Benjamin asked local artist, Thomas Robins, to paint the Garden in 1748. Without this wonderful representation we would have had no idea what the Garden looked like originally as in the 1970s it was an overgrown jungle. 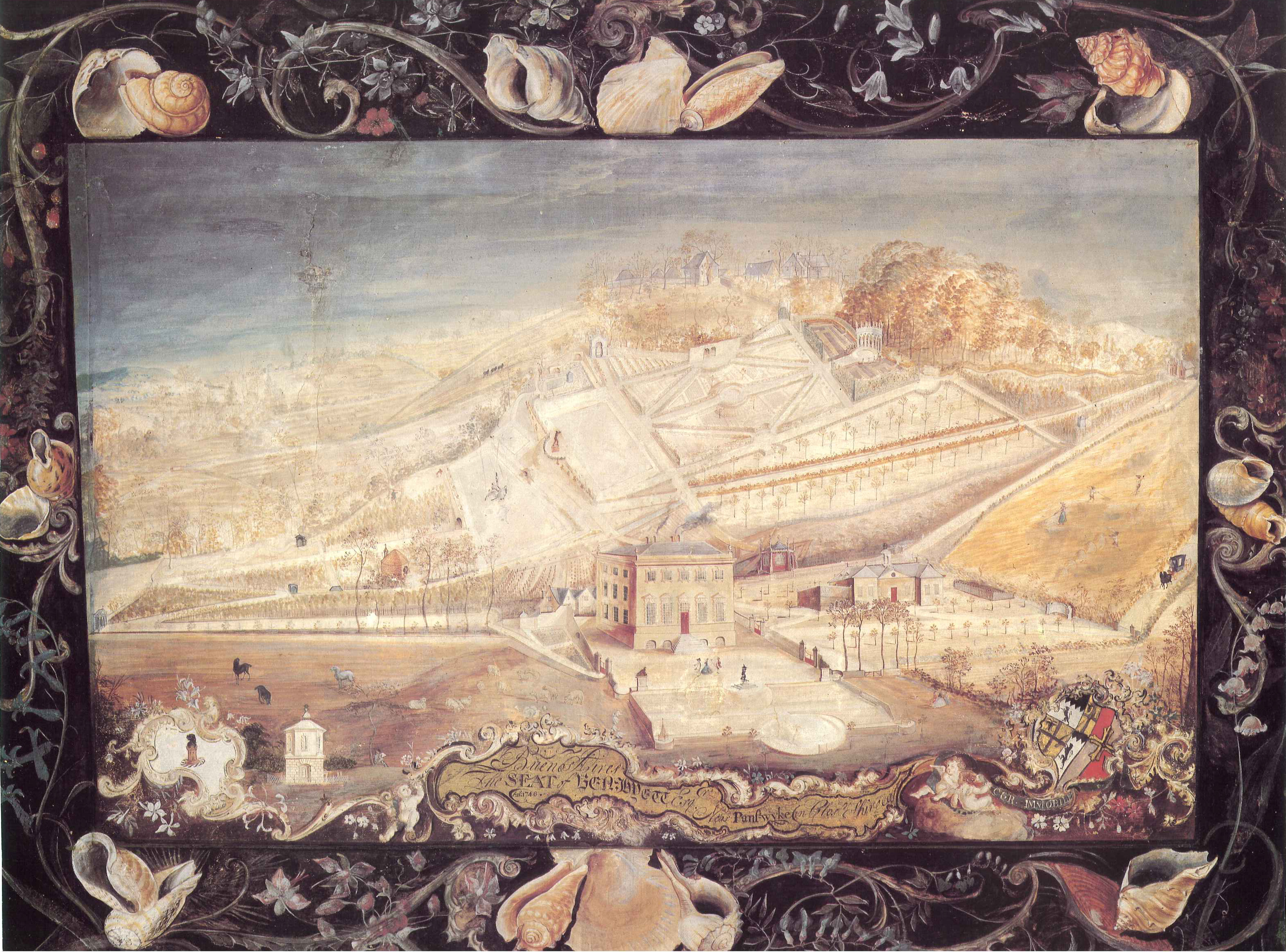 Their pursuit of a Rococo Garden to restore brought them to the jungle that was our Garden here at Painswick. Their encouragement led Lord Dickinson, a descendant of Charles Hyett, to begin an ambitious programme of work. In 1988 he handed control of that programme to Painswick Rococo Garden Trust and granted the Trust a long lease of the Garden.

The Painswick Rococo Garden has one of the largest naturalistic plantings of snowdrops in the country and is in many ways the spiritual home of Galanthus Atkinsii.

Although many believe the Romans introduced snowdrops they are more likely to have been brought to England in the early 16th Century.  Galanthus nivalis is native to a large tract of mainland Europe from the Pyrenees in the west, through France and Germany to Poland in the north, Italy, Northern Greece and European Turkey.

Most of the other species Galanthus come from the eastern Mediterranean, though several are found in South Russia, Georgia and Azerbaijan. Galanthus fosteri comes from Jordan, Lebanon, Syria, Turkey and Israel.

The snowdrops at Painswick Rococo Garden can be seen from Late January and throughout February. 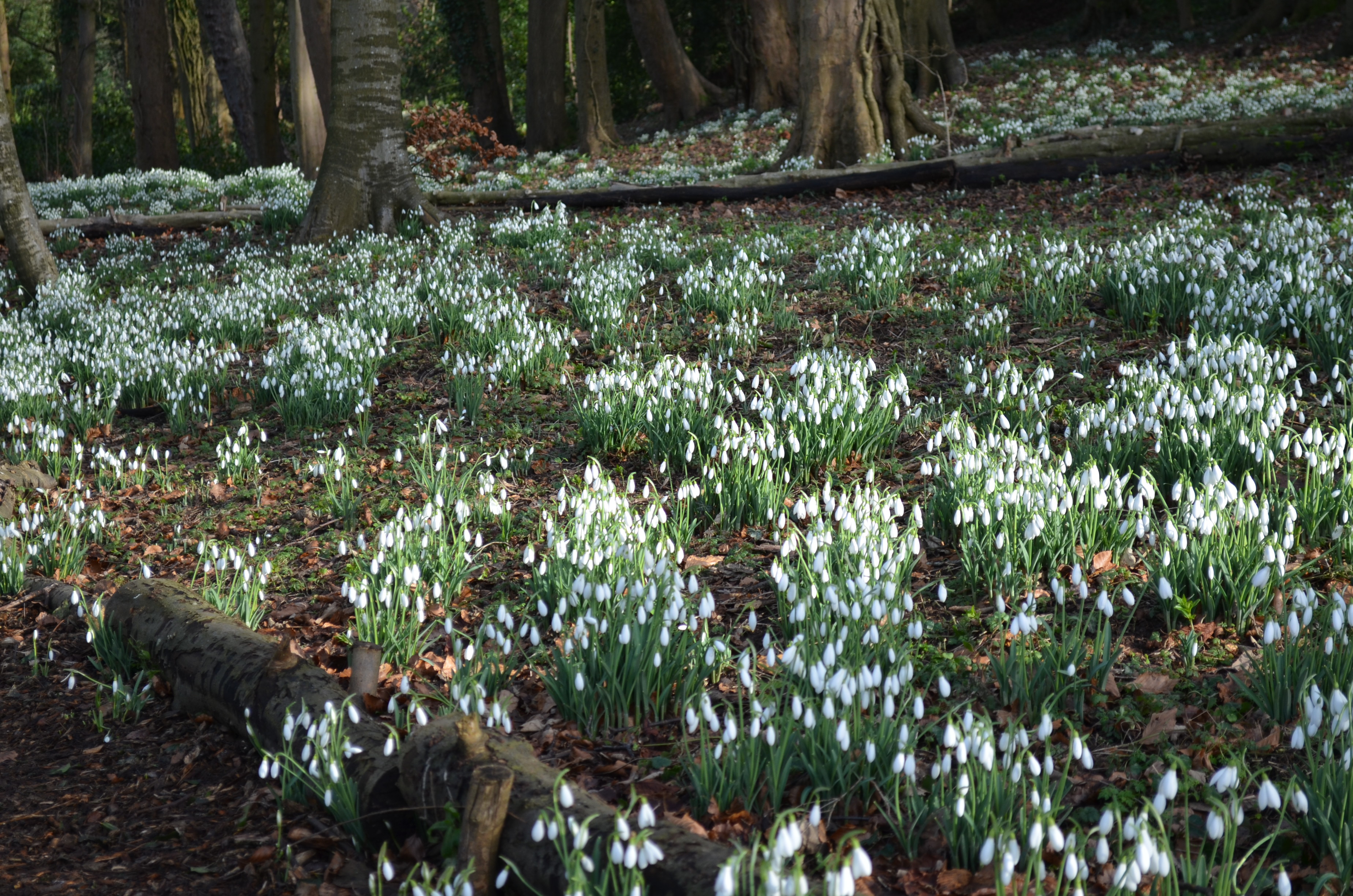 Painswick Rococo Garden is situated on the B4073, 1/2 mile outside the village of Painswick.
There is a free car park on site:
For your satnav the post code is GL6 6TH.

Why not visit Painswick  and other pretty Cotswold villages on one of our driver-guide or cycling Tours of the Cotswolds?

For a tour that visits Painswick Rococo Garden