Pronounced Snowshill by the locals, Snowshill is a charming little village hidden away in the hillside below Oates Hill along the Cotswold escarpment near to the villages of Broadway, Buckland and Laverton. A small village green and 19th century cotswold stone church face a wonderful village pub, the Snowshill Arms, all surrounded by a variety of ancient cottages all seeming to blend in effortlessly with the surrounding landscape. One cannot fail to be moved by the honest beauty of Snowshill. 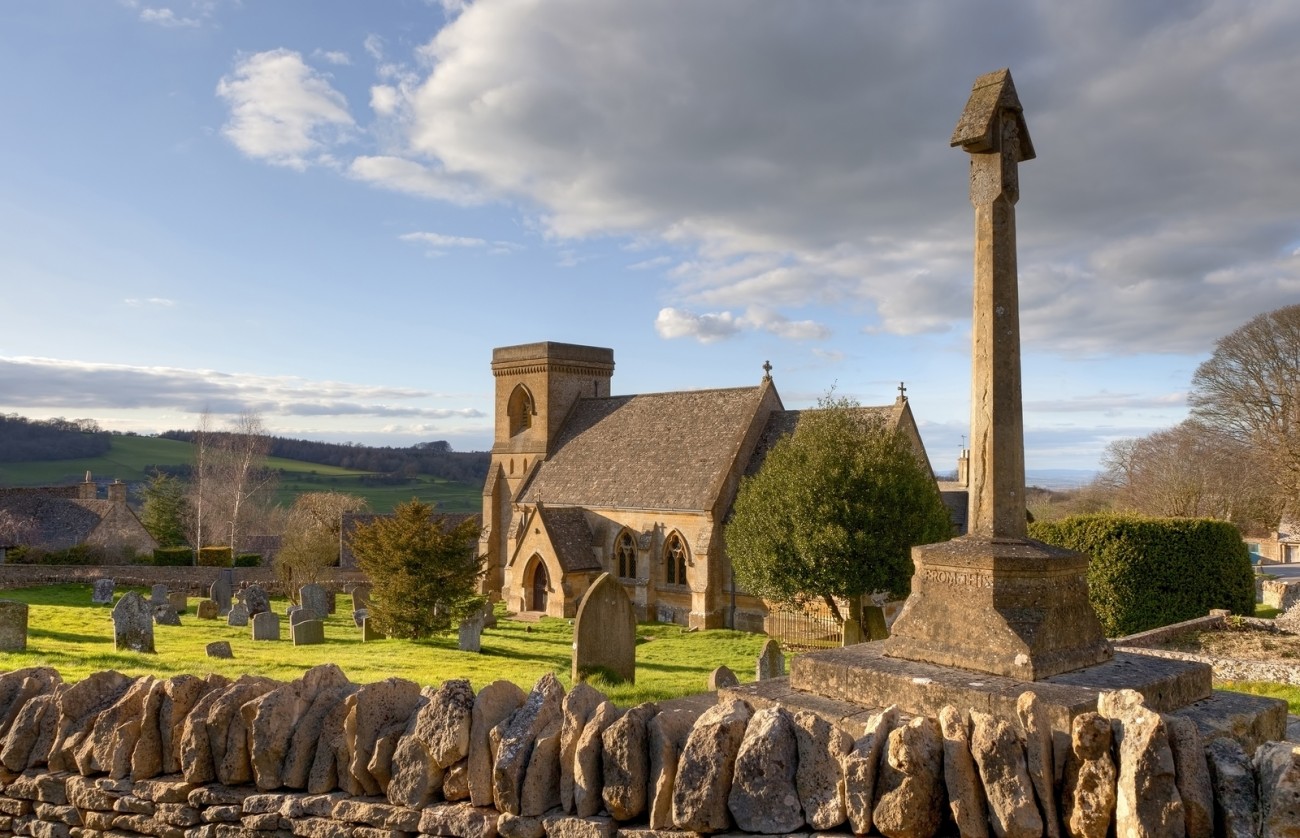 Snowshill in the Cotswolds

Things to see in Snowshill

An intriguing Tudor manor house and gardens owned by Winchcombe Abbey from 821 until 1539 when the Abbey was confiscated by Henry VIII during the Dissolution of the Monasteries. It was later owned by Catherine Parr, Henry VII’s sixth wife and then changed hands many times before being bought in 1919 by Charles Padget Wade the son of a family made rich from sugar plantations in the west indies. He had travelled extensively and ammassed a huge collection of curios from all over the world. He first restored the house before using it to house all his objects. Wade and his wife themselves lived a very modest life, never actually living in the house and never having electricity but rather preferred to live in the small priests house next door. Wade handed the house over to the National Trust in 1951 when he retired to the west indies where he died in 1956. A fascinating place.

This charming little pub dates back to the 13th century and is set in the heart of the village. Its cotswold stone features make it fit in perfectly with the surrounding cottages and landscape and it attracts many locals, walkers, cyclists and tourists for its fine ale and good, hearty food.

This pretty Cotswold stone church blends in very well with the villages ancient cottages and houses almost seeming to have risen magically from the hill itself. The church isn’t actually ancient but wholly Victorian, built in 1864 at a cost of £1700 replacing an older medieval church about which very little is known. Most of the interior are also victorian apart from a 12th century bell, 15th century octagonal font and 17th century carved oak puplit.

The Cotswold Lavender in Snowshill near Broadway is one of the highlights of the Cotswolds calendar. Usually in bloom from June to July the purple lavender fields really are a sight to behold. Cotswold Lavender has been growing lavender since 2000 and now have over 250000 individual plants planted in symmetrical rows, covering 35 acres. The lavender is used for a variety of purposes including oils, tea, toiletries as well as being sold dry.  The area has become popular with tourists and also has a tea room offering cream teas and cakes in the warmer months. 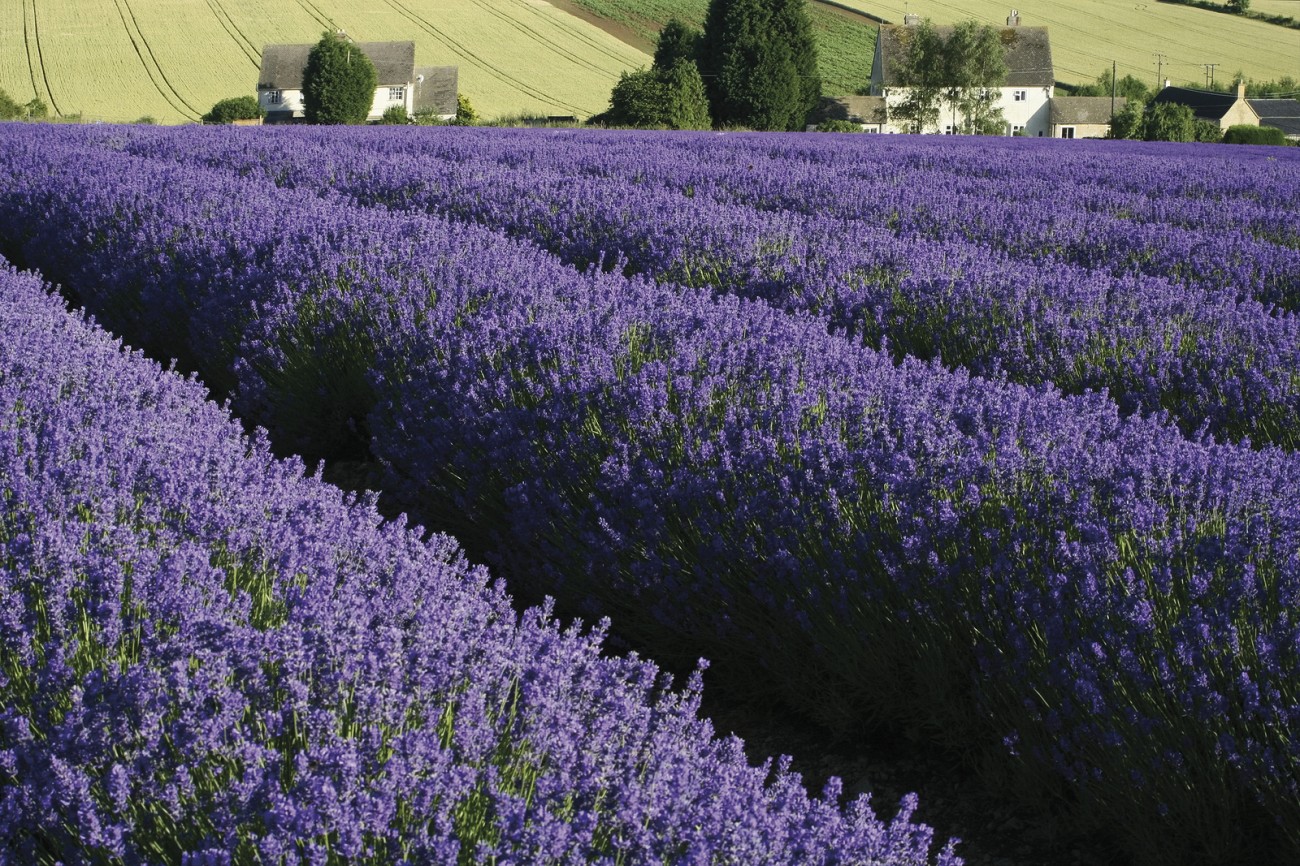 Snowshill Lavender in the Cotswolds

Why not visit Snowshill  and other pretty Cotswold villages on one of our driver-guide or cycling Tours of the Cotswolds?

For a tour that visits Snowshill